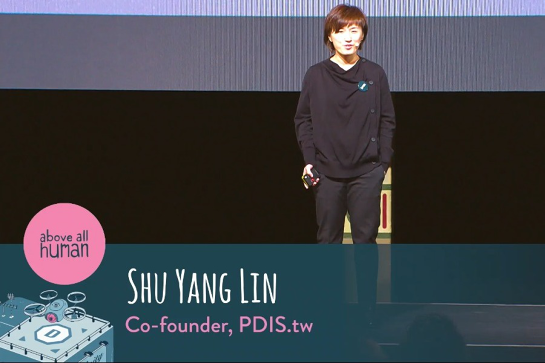 Shu Yang Lin's talk from #AAH2018 on technology and democracy.

What does democracy look like in a future where humans and computers interact in radically different ways?